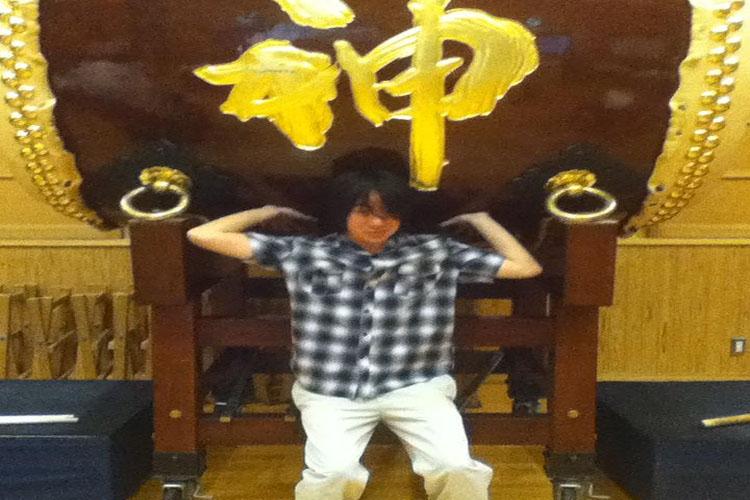 Junior Cebastian Cardozo, Montevallo city Mayor Hollie Cost, two adult chaperones and seven other Montevallo students went on a 10-day trip this past summer to Echizen, Japan, Montevallo’s sister city.
The group left Wednesday, July 17 and returned Sunday, July 28.
In addition to participating in home stays with Japanese host families, the students visited a Buddhist temple, learned calligraphy and meditation, participated in a Japanese Taiko drum lesson, toured a pottery village, went to a Japanese paper village, and hiked to a castle.
“The goal of the trip, which began in 2009,” Cardozo said, “is to expose students from both cities to different cultures.”
All eight students on this year’s trip ranged from ages 12 to 16 and were selected after submitting an application and going through a series of interviews. The students paid for most of the cost of their trip, but they supplemented the price of plane tickets with fundraisers.
Before leaving, the students took about three months of Japanese lessons, though they had an interpreter with them every day of the trip.
“It was truly a unique experience,” Cardozo said.  “Japan is a beautiful country rich in culture from ancient times as well as the interesting modern pop culture.  The people of Echizen were very friendly and I was lucky enough to stay with an amazing host family.  I plan to travel to Japan in the future to visit them again.”