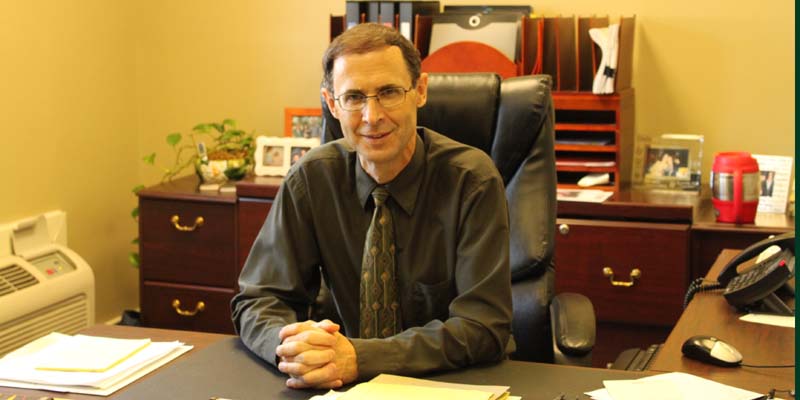 Montevallo High School welcomes new principal Gary Minnick this school year.  At the back-to-school pep rally on the first day of school, Minnick introduced himself and expressed his aim for MHS to be the school all the other schools want to be.  He explained that students should play an integral role in the decision making processes of the school, and has plans to include the SGA in some important decisions.
Minnick believes that as a principal one must be firm, fair and consistent.
“The right principal can change not just the school, but the community,” Minnick said.
He feels that everyone involved in the life of the school should be moving in the same direction.
“Success comes with a common vision,” Minnick said.
Minnick grew up in southwest Ohio and graduated from National Trails High School.  He has three brothers and three sisters, and is the second youngest.  In high school he played baseball and basketball, and he also ran track.
When the Midwest was hit by a recession, Minnick moved from Ohio, eventually making his way to Alabama, where he graduated from the University of Montevallo.  He majored in elementary education and Spanish, and he minored in education administration.
After a few odd jobs, Minnick pursued his education career, where he has remained for 22 years.  He worked as a social studies teacher at Columbiana Middle School for seven years, assistant principal at Calera Middle/High School for five years and principal at Vincent Middle/High School for ten years before making his way to MHS, the school his daughters graduated from.
English teacher Erma Hinton taught both of Minnick’s daughters, and is excited that he is here.
“He’s a quiet thinker and has a pleasant demeanor,” Hinton said.  “He is truly invested in the success of MHS because he lives in Montevallo, so it is obvious his heart is here.”
Band director Perry Lawley is also pleased with the change.
“Mr. Minnick is a terrific administrator,” Lawley said.  “He allows teachers and students to develop ideas and offer suggestions, and he only wants the best for students.  I feel that MHS will be quite successful under his leadership.”
Students have also been impressed with Minnick’s plans to include them in decisions and to offer them incentives for academic success.
“He seems to understand the students and does a great job listening to them,” junior John Wagner said.  “I appreciate him asking us what we think about our school and what we’d like to see changed.”